Born in Germany he has lived and worked in Sweden, Italy, UK and Germany. He graduated in Industrial Design from the University of Applied Sciences & Arts Hannover including some time at the Politecnico di Milano. His passion for automotive design led him to intern at Mercedes-Benz and Volkswagen Design before he made his design degree with Mercedes-Benz.

His career began at SAAB Automobile in 2000, by 2005 he switched to the GM Europe Advanced Design Studio to work beside SAAB on other global GM Brands.
In 2008 he had joined Ford Motor Company as an Exterior Design Manager where he stayed for 9 years.
He went on to the EV-Startup Future Mobility Corporation / BYTON in Munich and Shanghai as the Global Exterior Design Director. After three concept vehicles and two production cars he left BYTON and returned to Ford to advance the next generation of mobility forward.

His enthusiasm for automotive design and technological progression is represented throughout his history of leading projects extending from fast-track concept cars to global production vehicles. He was responsible for the design development of segment-leading vehicles including Ford Focus and Fiesta, as well as Design DNA establishing concepts like the Ford Evos concept. 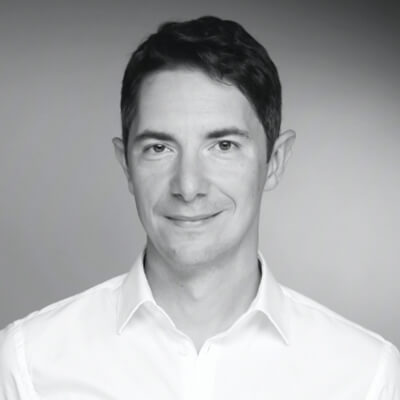