Oriol Mogas Bartomeu is a Spanish design professional with an international profile. He studied industrial design at ESDi in Sabadell, Spain, and later obtained and MA in vehicle design from the Royal College of Art in London and an EMBA from the Stockholm School of Economics.

After an intensive period working in several car design studios across Europe during his early career he joined the London based design consultancy Forpeople, where he mastered user-centric design applied to industrial design and technology. He also worked at Ericsson in Stockholm and at the design consultancy Visavis in Chennai, India, as industrial designer and design manager, respectively. In the past years he has been immersed in the fascinating world where mobility design meets tech, working as a creative lead and as a design manager and developing cutting-edge projects for companies such as NIO and Huawei. 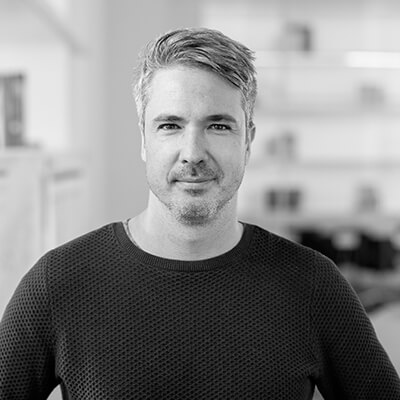